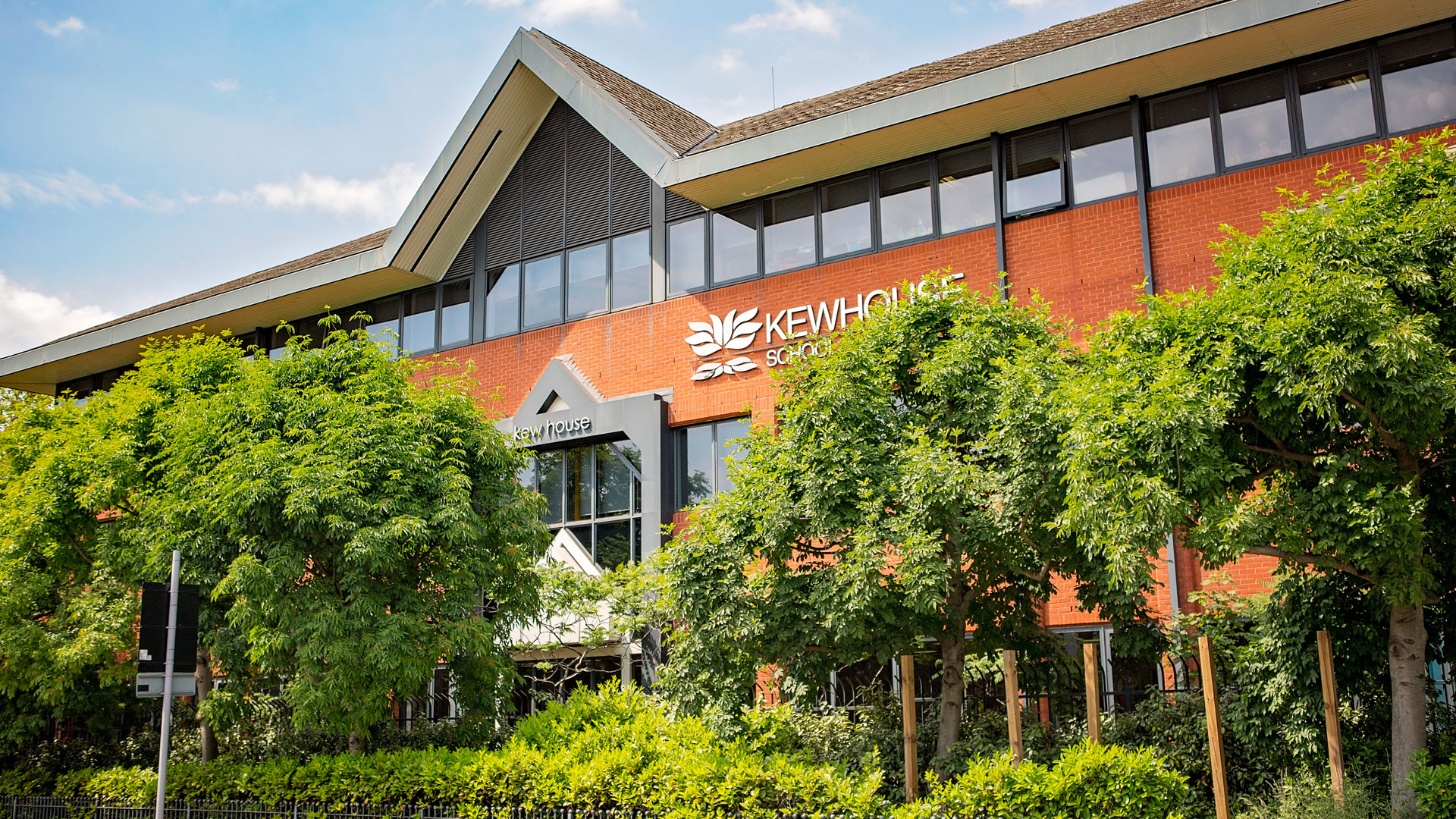 Kew House Senior School was founded by qualified teachers Maria and Edward Gardener in 2013. Situated near to the River Thames by Kew Bridge, Kew House School is highly successful, providing education of the highest quality and having established itself reputationally in the local area.

Having taught in the state sector for 20 years, Maria and Edward Gardener started a Saturday morning school for local children in their own home. Their warmth, creativity and effectiveness as teachers of small groups proved so popular, the classes quickly moved to a nearby church hall.

Listening to enthusiastic feedback from local parents, the Gardeners soon identified a need for a co-educational, non-selective, independent preparatory school in West London. So, in 1991, they bought the vicarage building on Ravenscourt Avenue and Ravenscourt Park Preparatory School was founded.

Due to the school’s caring, family-centred ethos and the demand for this type of school, Ravenscourt Park Preparatory School soon became oversubscribed and has been highly influential in the way independent primary school education has changed in London in the last two decades.

The Gardener Schools Group is still a family company. Alongside Founder and Director of Education Maria Gardener, her son Theo Brehony is Managing Director.

Gardener Schools Group Board of Directors:

Please direct all correspondence for GSG Ltd. to -