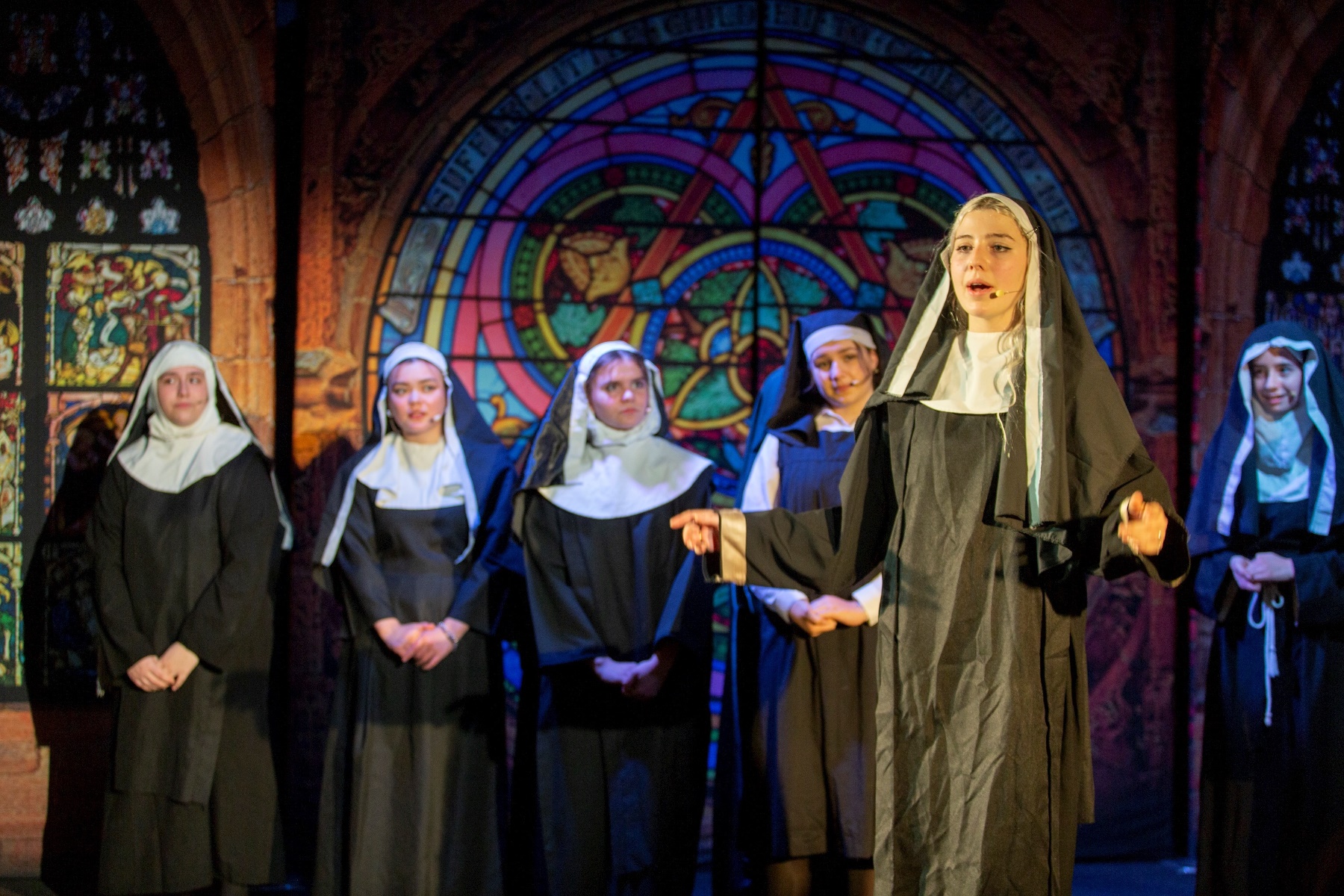 We must all do theatre, to find out who we are and to discover who we could become.

At Kew House, pupils can opt to study Drama from Year 9. We follow the AQA GSCE Drama syllabus which allows pupils to pursue acting and/or design options such as set, lighting, costume or puppet design. The course offers both practical and written components.  Pupils create their own work, explore play-texts and go on LOTS of trips to the theatre.

At A-Level, students also study the AQA syllabus which inspires students to become independent learners with the skills they need to go on to higher education, whether that is to study a course in drama and theatre, or another subject. This qualification emphasises practical creativity alongside research and theoretical understanding. Students learn through experience and will gain many invaluable skills, both theatrical and transferable, to expand their horizons.

Kew House offers a rich programme with weekly clubs for Key Stage 3 and Key Stage 4 pupils. In these clubs, pupils develop their Drama skills and socialise – it’s serious fun. We also offer a Film Club where pupils can learn about this exciting art form and make their own movies.

At Kew House, pupils have the opportunity to enter local and national performing arts competitions such as:

In the past we have had great success in these competitions with Kew House pupils taking first place in many categories.

Every November we showcase our main school production, usually a musical. These productions give the pupils a flavour of what it’s like to be in a professional production, whether on stage or behind the scenes. 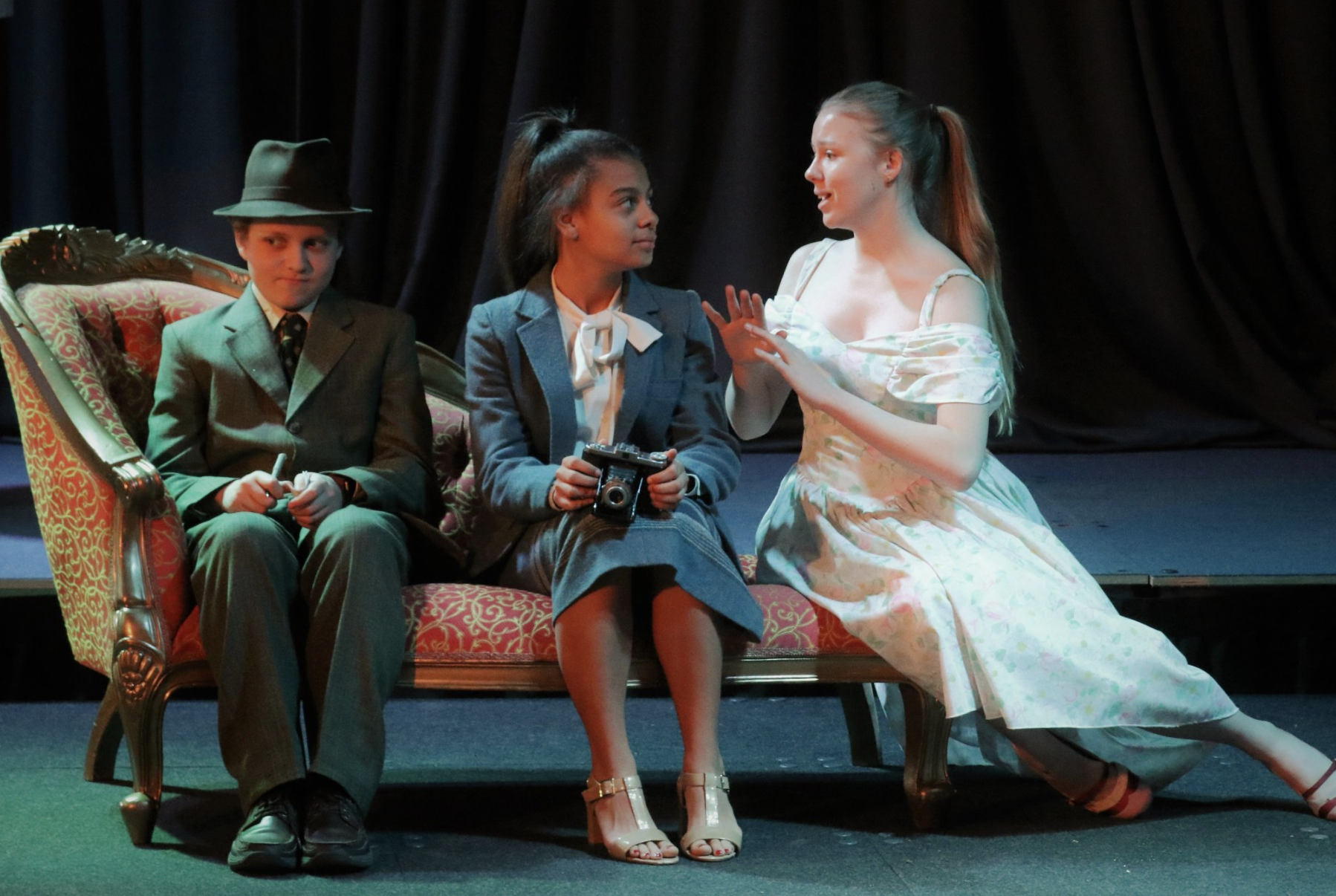 At the end of the summer term, the focus turns to our youngest performers with the annual Year 7 and 8 Summer Showcase. Pupils from these year groups present a range of scenes from Shakespeare and other classic plays, interspersed with musical and dance items.

Students may also study for LAMDA (London Academy of Music and Dramatic Arts) grades with our specialist teacher on Mondays and Tuesdays after school. Kew House pupils have maintained a 100% pass rate and several of our senior students have attained their Gold Medal.